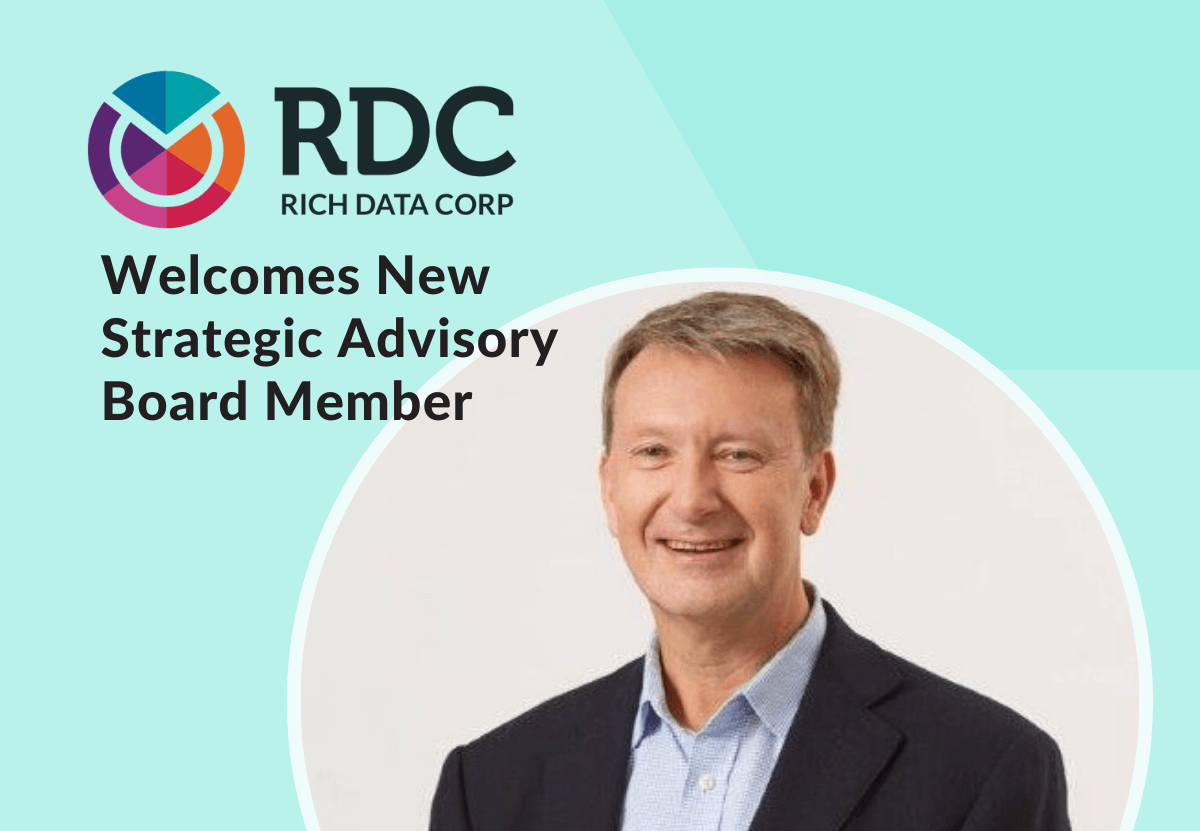 SYDNEY, Australia – March 2021 – Rich Data Corp (RDC) is pleased to announce the addition of Neil Emerson to our strategic advisory board. Neil has sold and delivered billions of dollars of services contract value (TCV) over many years at IBM, HP, EDS and Diebold Nixdorf. With a strong foundation in banking and technology Neil will provide RDC with expert guidance.

Neil is currently Chief Relationship Officer at Rackspace Technology, where he is responsible for relationships with strategic and alliance partners, and customers.

Prior to joining Rackspace, Neil held a role as Senior Vice President of Banking Eurasia (Europe, Middle East, Africa and APJ) at Diebold Nixdorf. In this $1.5B annual revenue role, Neil profitably grew the region and spearheaded growth into emerging markets in the Middle East, Eastern Europe and Asia.

Neil is an electronic engineer by trade receiving his qualification from Monash University in Melbourne, Australia. Neil believes the key to success lies in being the best-trusted partner for customers; and will guide RDC to cultivate our high-performance culture, delivering real value to market.

In his spare time, Neil loves spending time with his family, as well as hiking in various locations across the world. He’s at his happiest when combining the two and has hiked with his family on the Overland Trek in Tasmania and across Bhutan.

Keep posted on our LinkedIn.

Contribute to the discussion on the future of AI and lending